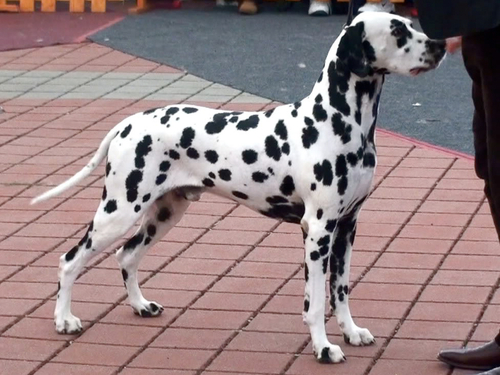 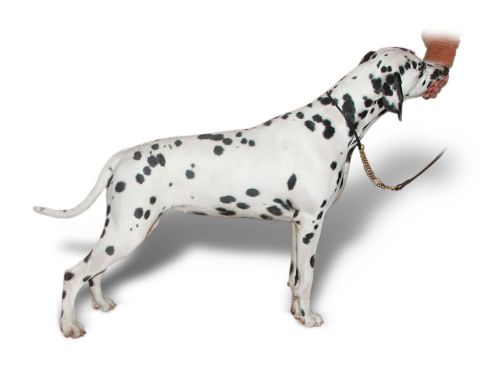 The H-Litter was in a way long overdue. Many times before had I considered to mate Dori's mother to Bosson's sire but it just never worked out for one reason or another. For Dori I had originally planned to use another stud dog but when she came into season, it just did not feel right so in last minute I decided on Jilloc's Loverboy whose progress I had followed ever since he was a little puppy.

All worked out perfectly when Mark Dunnachie's amazing girl Ch. Dvojika Voodoo JW came into season at exactly the same time as Dorie did and Mark was so kind to take Dorie to Sweden for us. So on March the 29th 2008 - six days before the due date Dori started to give birth to the H-Litter which consisted of seven puppies, with one stillborn. Three girls and three boys of which one was patched. All six of them where hearing tested as bilateral hearing. Of course, this is also the litter where our very own "Holly" came from. Caprilli's Hasta La Vista later sired one litter for Dallydyl in the UK, one in Switzerland and one in Germany at the "vom Hause Fiedanu" Affix.

The Caprilli H's on Video