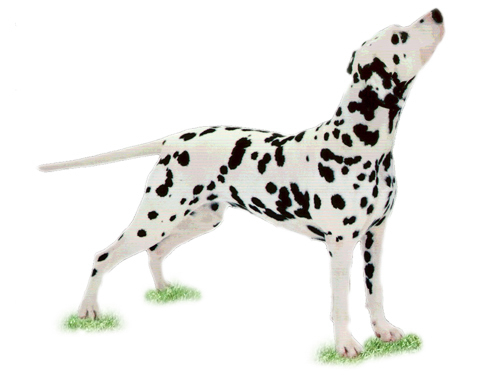 Jilloc's Fancy Me at Millview

The Caprilli G-Litter was born in the UK. Most puppies where even in type, with beautiful markings and conformation. All had dark eyes and none where patched. Caprilli's Genuine Gift to Dallydyl became the mother of two very nice litters for Janet Saunders, Caprilli's Glenmorangie sired two litters in Bulgaria, Caprilli's Glockenspiel had one litter in Finland and Caprilli's Guardian Angel had a litter for my Millviews Affix in Germany. All shown G-Litter Puppies where highly successful in the ring and all had A-Hips.